SUMMER’S all but gone, and the heat of a scorching summer sun as I read on the beach is already a distant memory. But the lessons of some of my summer reading will remain. 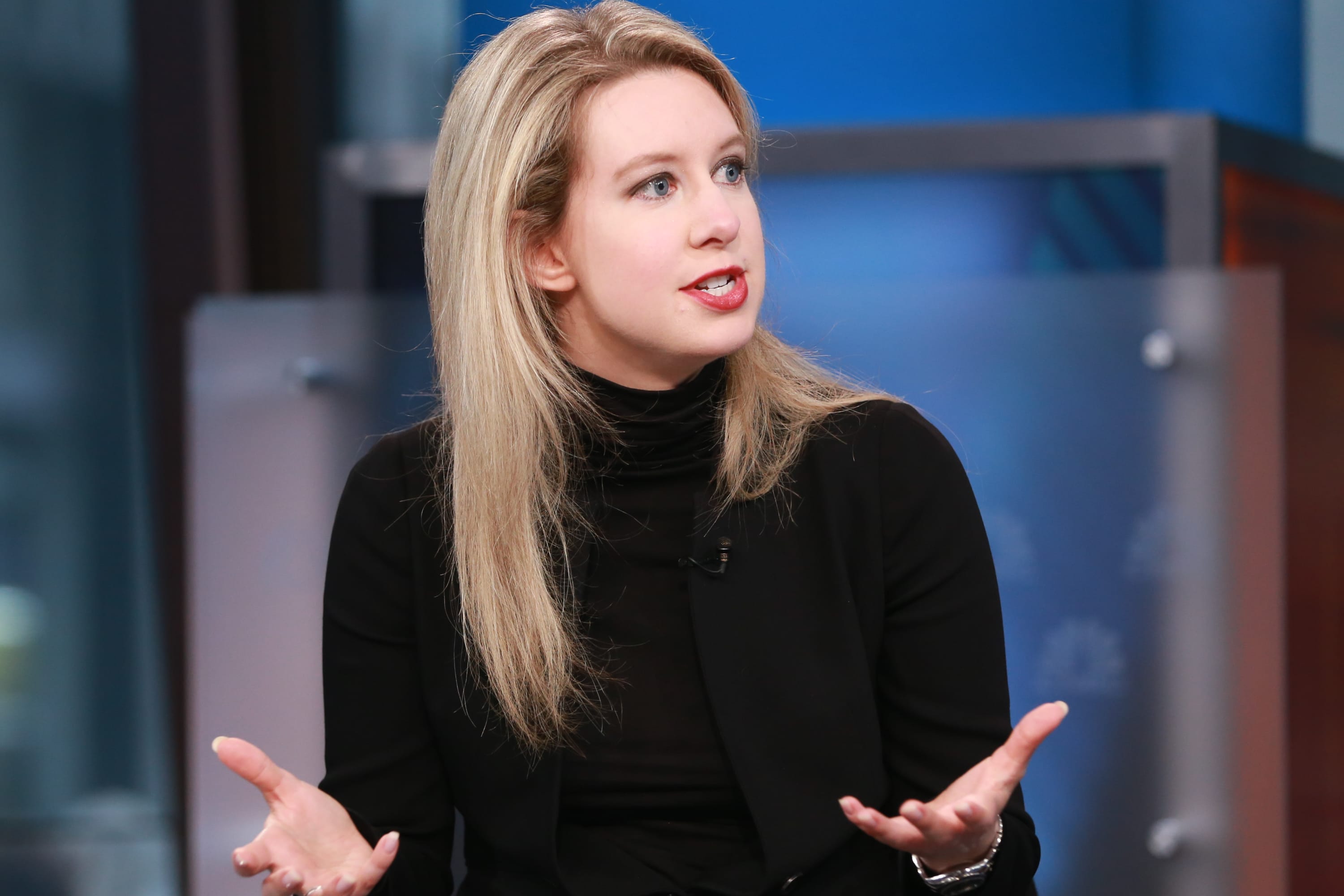 ‘Bad Blood’ is a gripping expose of how Elizabeth Holmes built a multi–million–dollar company on a foundation of lies, greed and secrecy – and whose management style was silo mentality.

SUMMER’S all but gone, and the heat of a scorching summer sun as I read on the beach is already a distant memory. But the lessons of some of my summer reading will remain.

Among my reading was ‘Bad Blood’, a gripping expose of how Elizabeth Holmes, a 19–year–old Stanford drop–out, built a multi–million–dollar company on a foundation of lies, greed and secrecy, unwittingly aided and abetted by the company’s board of VIP directors who were enthralled by her.

One shocking aspect of Holmes’ management style exposed by investigative journalist John Carreyrou was silo mentality. Employees within departments were pitched against one another while no communication whatsoever was allowed between the various divisions of the business. Ultimately the lack of communication causing demotivation and a lack of innovation, was a key factor in preventing it from coming anywhere close to achieving what externally it was busily communicating it had done.

While the example is extreme and it was more than just Holmes’ silo mentality that could land her with a 20 year prison sentence (read the book), there is a core lesson from her approach that applies to all businesses; employee engagement is crucial.

Holmes was obsessed with the late Steve Jobs; she dressed like him, like Jobs she changed her car every six months to avoid having license plates and in his book Carreyou charts that employees said they “could pinpoint which chapter she was on based on which period of Jobs’s career she was impersonating.” What she failed to impersonate was his approach to employee engagement.

Like fellow tech giant Bill Gates, who referred to internal communications as the “nervous system” of a company, Jobs used a metaphor to describe the importance of employee engagement: “Think of it this way, if you look at your own body your cells are specialised, but every single one of them has a master plan for the whole body. We think our company will be the best possible company if every single person working here understands the whole master plan and can use that as a yardstick to make decisions against. We think a lot of little, medium and big decisions will be made better if all our people know that.” The results of this approach speak for themselves.

Employee disengagement, in the extreme, can have consequences that are hard to compute. Some 273,000 working days were lost in the UK in 2018 due to labour disputes according to the Office for National Statistics.

And according to Gallup’s State of the Global Workplace report in 2018, a massive 85 per cent of employees are not engaged or are actively disengaged at work equating to approximately £5.5 trillion in lost productivity.

While it may be hard for business owners and leaders to relate such figures to their own companies, others are easier to digest and make sense of.

Qualtrics states that only 48 per cent of UK employees are engaged and that 17 per cent intend changing their job in the next two years.

Gallup research found that while the majority of business leaders believe that people who want to switch jobs want to do so for more money, this is actually only true of 12 per cent.

And based on Gallup’s recent business book ‘It’s the Manager’, a competitor needs to pay an employee over 20 per cent more to get them to switch jobs if that employee is engaged. If an employee is disengaged, they will leave for almost any increase in salary.”

It is also Gallup that lays out engagement’s effect on key business outcomes. Those businesses that adopt a strategic approach to internal communications – seeing it as Gate’s does as the ‘nervous system’ of the company – have less turnover and absenteeism and they have greater productivity and profits.

Engaged employees are 10 times more likely than actively disengaged employees to strongly agree that they can take creative risks at work, meaning they feel empowered and trusted and know they impact on the bottom line.

Importantly, Gallup finds that these outcomes go across the board; the strong correlation between engagement and performance are highly consistent across different companies from various sectors and regions of the globe. When it comes to employee engagement, the core outcomes will be the same for a Belfast based SME as they will be for a US based conglomerate.

There are correlations too between leadership buy–in to and the success of an internal communications strategy. No matter how promising an employee engagement idea is, it is unlikely to reach its full potential without support from senior executives.

By adopting an approach that clearly illustrates what the benefit of the idea is not just to the business but to those you are seeking buy in from, must be the starting point. Once the senior team believes in what employee engagement is setting out to achieve they will be more willing to take an active role and that is crucial to success.

All too often employees are uninformed and in the dark about issues leading to disengagement, and as a consequence the company they work for not being the ‘best possible company’ it can be. Conversely good employee engagement which is integral to the business strategy, as recognised by the Jobs, Gates and others is a proven way to improve business results and should be core to every business strategy.