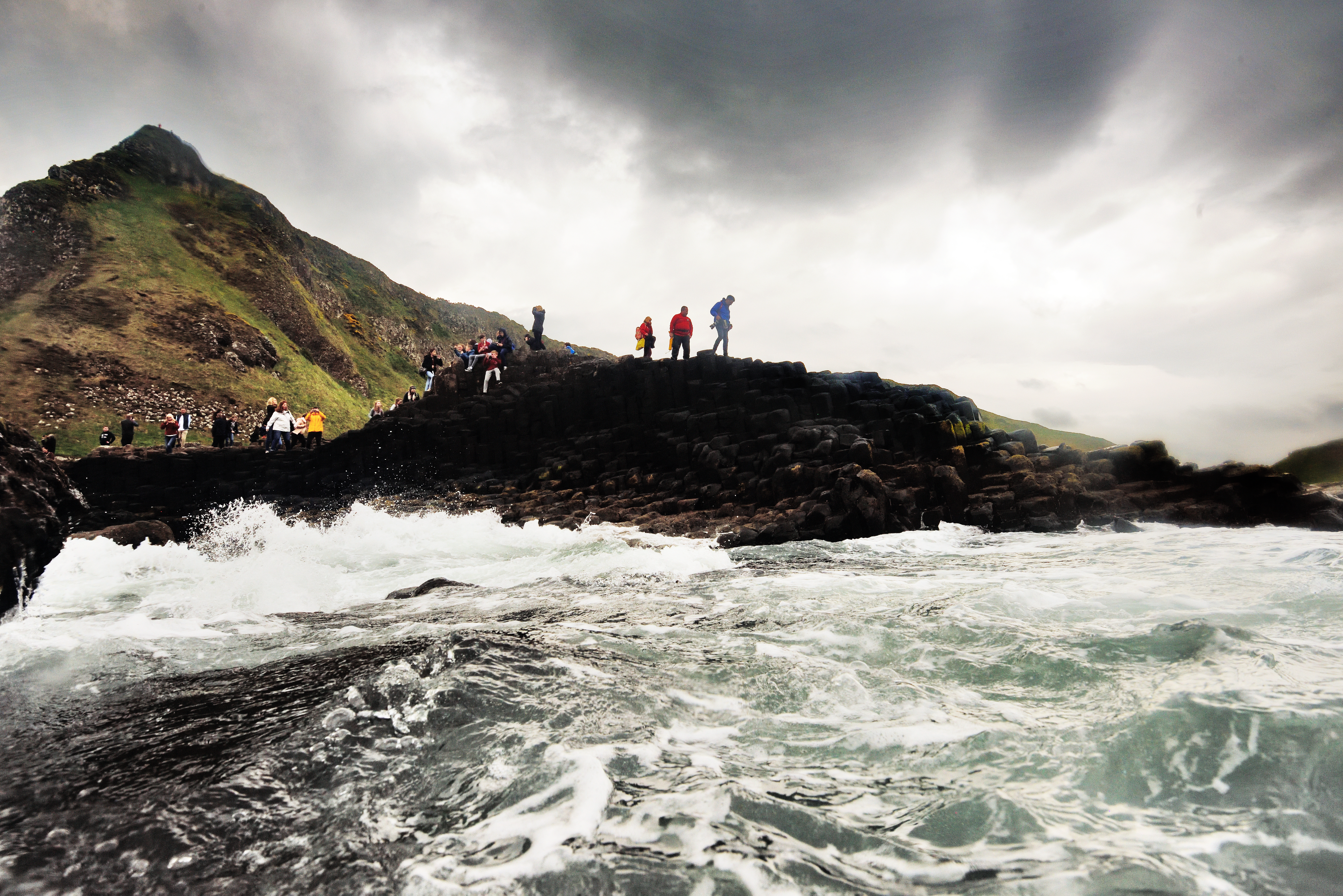 The National Trust is launching a series of activities to help people engage more with their natural surroundings, as new research released by the conservation charity, shows widespread concern about nature’s decline, as well as more people disconnecting with nature in their daily lives.

Initiatives by the conservation charity include a new weekly guide to help people connect with nature every day and a series of ‘hands–on’ activities running at Trust places across Northern Ireland – from beach cleans and bulb planting, to bird watching – where people can connect with nature as they help to protect it.

The new research shows that people who make small, every day connections with nature are much more likely to want to take actions to protect it.  And, last October, the State of Nature report revealed why this is needed as 2,450 species in Northern Ireland (11 per cent) are under threat from extinction, painting a bleak picture for wildlife here.

However, research shows only 1 in 7 adults (14 per cent) and 1 in ten children (ten per cent) regularly take part in these simple pleasures.

For adults in Northern Ireland, in the past year:

Professor Miles Richardson Head of the Nature Connectedness Research Group at the University of Derby said: “This report for the first time demonstrates that simple everyday acts of noticing nature that build a closer connection are key to people taking action for nature.

“We discovered that the kind of connection that makes the difference involves more than simply spending time outdoors – instead it’s about ‘actively tuning in to nature, regularly spending simple, bite–size moments relating to nature around you’.

“Every bit of connection makes a difference.  If we’re to tackle the nature crisis, then a closer connection and new relationship with nature is needed across the majority of the population.” 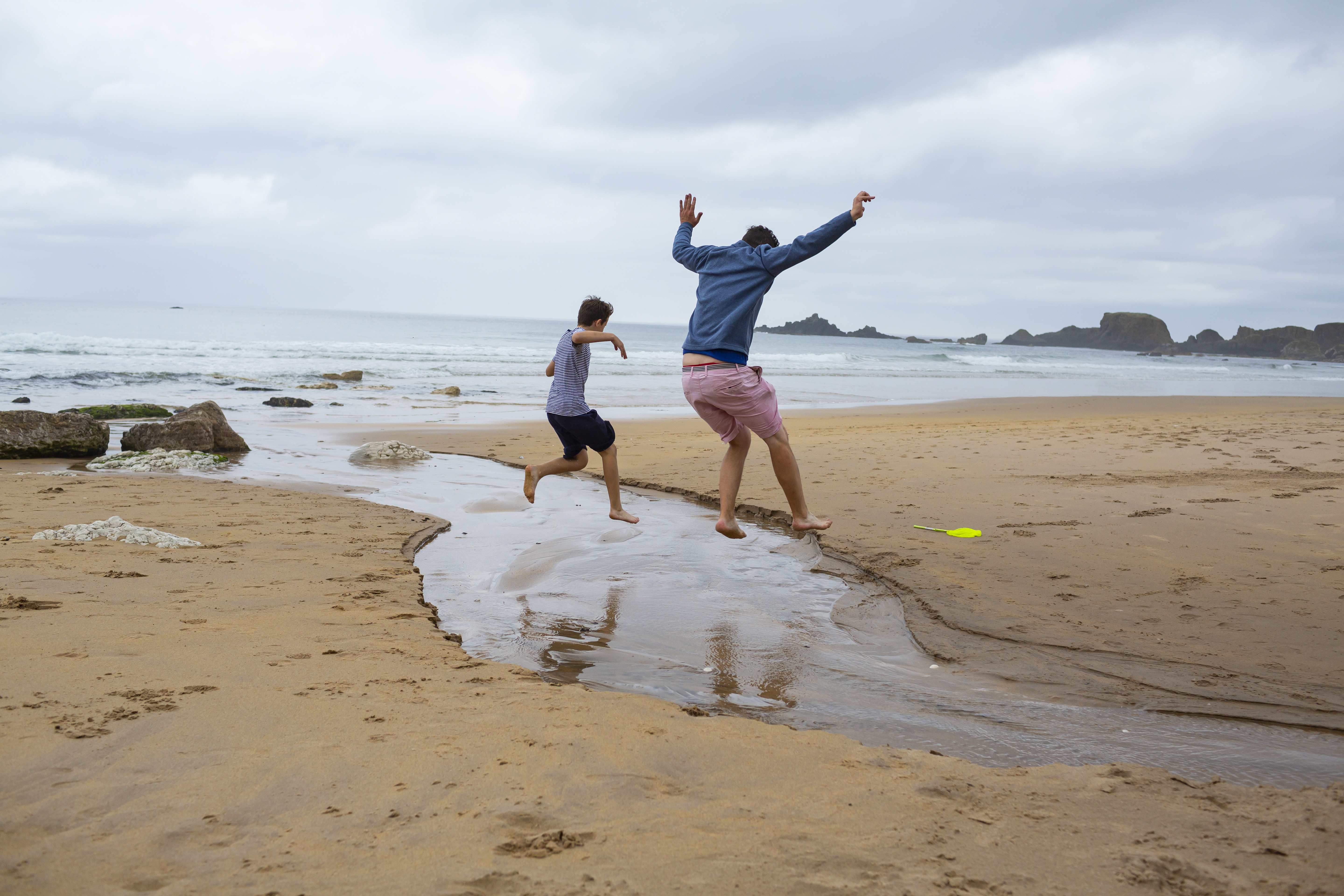 Today, the National Trust is launching a week–by–week ‘noticing nature’ guide on its website to help people tune in to the nature around them.  The equivalent of a ‘couch to 5k’ for nature, the guide encourages bite–size activities, taking from only 20 seconds to 20 minutes, which can be easily squeezed into daily life to help people connect to nature and increase their willingness to take actions to help nature’s decline.

Ideas for spending time in nature everyday include:

The researchers also found that nature connectedness and simple everyday acts of noticing nature are linked with higher wellbeing.

Children were more likely to report feeling happy if they:

Andy Beer, Noticing Nature Project Lead at the National Trust said: “With the current nature crisis, people may feel powerless in the face of the daunting task of helping halt its decline.  But evidence shows that small, everyday interventions in peoples’ lives can lead to real meaningful change that could add up to make a huge difference.

“Daily ‘doses’ of nature are vital to making this connection. For instance, watching clouds, watching wildlife, watching a sunrise or staying up to look at the moon or spotting starts, are all part of becoming more connected – and it’s not just about becoming more conservation–minded. It’s great for your wellbeing too.

“Over the coming months we’ll be continuing to develop activities for people to enjoy each season and we hope to inspire people of all ages to get involved.”

Helping people improve their connection with nature is one of the commitments made by the Trust in Northern Ireland in its 125th year, which also includes planting or establishing 125,000 trees, establishing a ‘green corridor’ from Belfast into the Belfast Hills, managing over 40 acres of wildflower meadows (that’s over 80 football pitches) and working towards becoming carbon net zero by 2030.

Other findings from the research include:

The conservation charity is also encouraging people to make a promise to help nature on leap day, 29 February.  See www.nationaltrust.org.uk/promise-for-nature