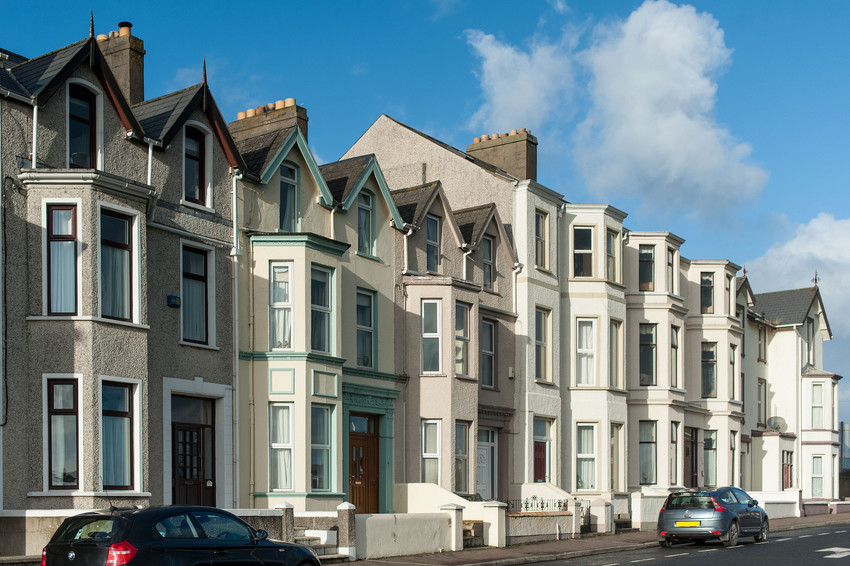 The latest Quarterly House Price Index report indicates a residential property market that continues to exhibit increasing price growth and market demand signals, but one which faces some challenges relating to the supply of quality housing stock and inflationary pressures.

The Ulster University research, which has been produced in partnership with the Northern Ireland Housing Executive and Progressive Building Society, analyses the performance of the Northern Ireland housing market during the third quarter of 2021 (July, August and September).

The report is premised upon 3,314 transactions and reveals an overall average house price of £198,821 which represents a weighted annual level of growth of 10.6% between Q3 2020 and Q3 2021. Where quarterly movements are concerned, the Index displays an increase of 2.2% relative to Q2 2021. This growth remains driven by increases within the semi–detached and detached segments of the market over the quarter.

Estate agent sentiment throughout the course of Q3 2021 remained positive and has been underpinned by high volumes of enquires and transaction activity. The agent survey reaffirms the continued buoyancy since the reopening of the housing market post lock–down with 50% of agents surveyed citing increased transaction volumes relative to the previous quarter.

Interest levels from prospective purchasers has remained strong, with 59% of agents surveyed reporting heightened levels of enquires over the course of the quarter. Pertinently, 68% of the agents surveyed confirmed that increased viewing levels over the quarter had prompted a further increase in the number of properties achieving ‘sale agreed’ status relative to the previous quarter. The majority of agents expect that resilience to continue through into next quarter – albeit while acknowledging Q4 to be a traditionally ‘quieter’ period in terms of the volume of sales.

Whilst underlying market demand coupled with cheap borrowing costs and the ongoing supply issues continue to offer a cushion for any potential price deceleration or correction, the prevailing inflationary pressures within the wider economy are of concern as impending interest rate increases to curb inflation will undoubtedly percolate into the housing market.

“The main findings of this survey indicate a market which continues to exhibit increased trading up activity and price acceleration as a consequence of strong levels of market demand coupled with supply inelasticity. Entering into 2021, the market displayed strong resilience, with consecutive–quarter price inflation evident, driven by high demand and optimism. This buoyancy has continued within this quarter, with notable structural market dynamics and challenges starting to emerge, particularly in relation to the lack of housing supply. This, compounded with the volatile economic setting posed by the precarious inflationary environment, poses some challenges ahead for the housing market.”

“The post–lockdown momentum and high levels of activity in the housing market have continued in the third quarter of 2021, with demand remaining high throughout Northern Ireland. This has been influenced, in part, by the recent push in completions prior to the phasing out of the Government’s Stamp Duty holiday. Small transactional drops experienced by a minority of estate agents reflects both regional variance in demand and the market’s shift into quieter months of the year.

“The market’s resilience and comparative affordability in the longer–term will be important with prevailing inflationary pressures within the wider economy potentially impacting transaction levels.”

Ursula McAnulty, Head of Research at the Northern Ireland Housing Executive, which commissions the survey, said:

“The latest figures produced by Ulster University confirm the ongoing strong demand in the residential housing market during the third quarter. The number of transactions in the sample remained well above average, and average prices continued to rise as a result. In what is traditionally a quieter period for the housing market, that effect may ease in the final quarter of the year, but there is still some expectation of ongoing demand and price growth. However, as the cost of living increases, the situation for both prospective and existing borrowers may become more challenging as we look ahead into 2022.”