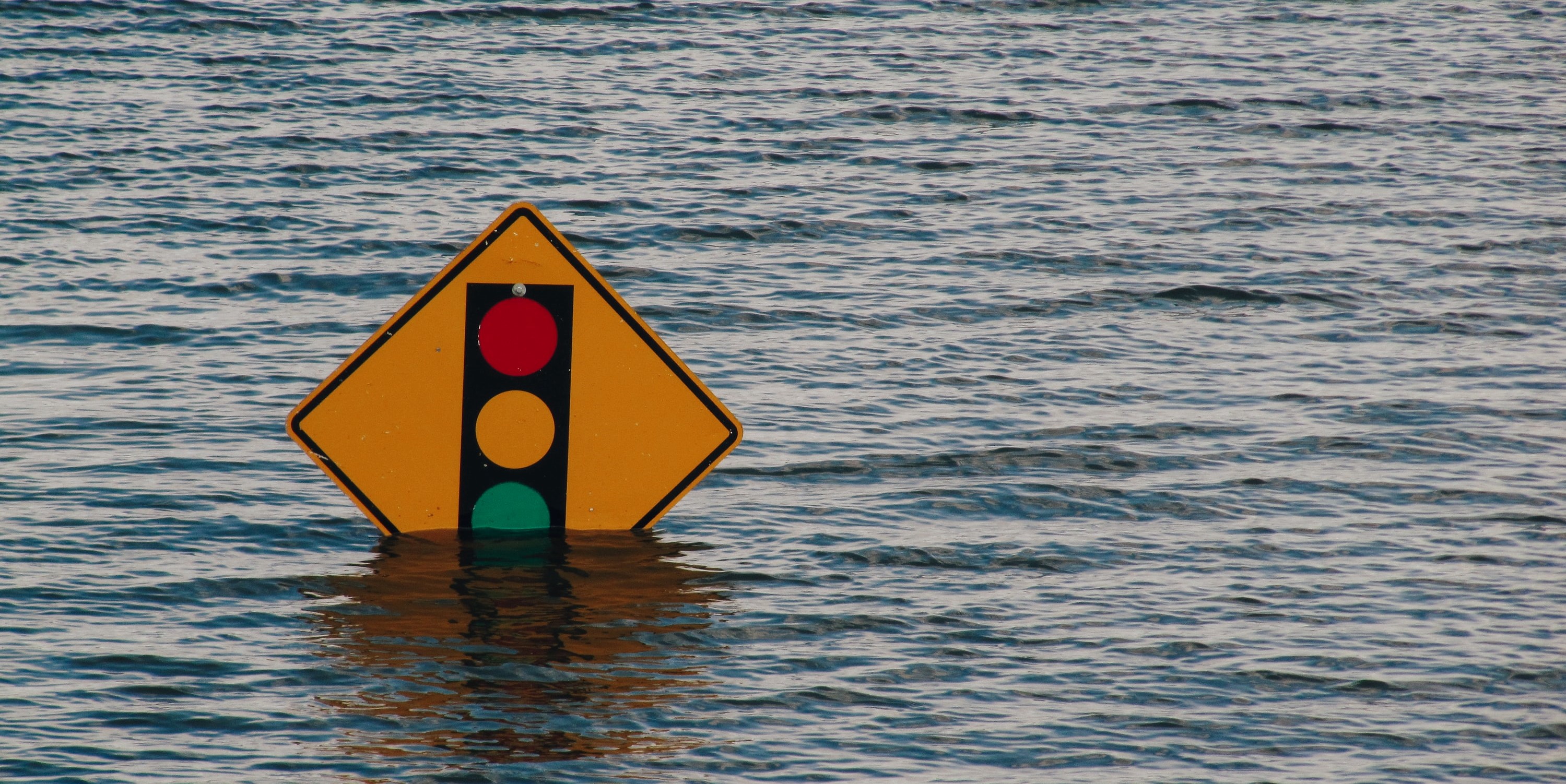 • The Council has said that the geopolitical fallout of the Ukraine crisis has highlighted the societal and economic exposure to the volatility of cost and security of supply of imported energy.

• Future measures should be targeted at those in challenging circumstances, fuel poverty and with low incomes.

• The Council has outlined a number of areas which will accelerate the decarbonisation of the electricity sector and help to achieve climate targets.

The Council has written to the Government on the geopolitical and economic fallout of the Ukraine crisis and has emphasised the need for Ireland to urgently reduce its dependence on imported fossil fuels to shield people from volatile energy prices, increase security of supply and achieve climate objectives.

While supportive of the Government’s emergency response to the crisis, the Council stated that future measures should be targeted at those in challenging circumstances, fuel poverty and with low incomes.

In the letter addressed to the Taoiseach Micheál Martin TD, Tánaiste Leo Varadkar TD and Minister Eamon Ryan TD, the Council has outlined a number of areas which, if adopted, will accelerate the decarbonisation of the electricity sector, escalate the clean energy transition and reduce economic exposure to the volatility of cost and security of supply of imported energy.

Strong political support is urgently required to deliver on the renewable energy ambitions and ensure that new renewable generation can become operational as soon as possible. This includes appropriate resourcing of the planning system to support critical grid infrastructure and renewable projects, targeted initiatives that advance household energy production and demand reduction, focused implementation of the National Retrofitting scheme and the deployment of zero carbon district heating.

The Council, which had its Carbon Budget adopted by the Oireachtas last week, also highlighted the importance of the Government’s planned carbon tax stating that it would raise revenues to support climate action across all of society. 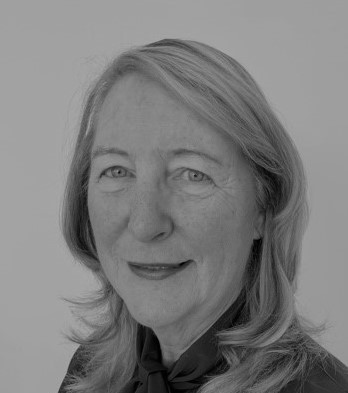 Commenting Chairperson of the Council, Marie Donnelly, said, “The geopolitical fallout of this crisis has highlighted the EU and Irish dependence on imported fossil fuels, along with the societal and economic exposure to the volatility of cost and security of supply of imported energy.

“There are a number of policy areas where progress is being made including the National Retrofitting Scheme, the Micro–generation Support Scheme and the planning legislation review, all of which will play an important part in achieving our climate action objectives.

“An accelerated and strategic approach to the decarbonisation of the electricity sector and escalating the clean energy transition in heating and transport will be crucial to reducing our dependence on fossil fuels and helping us achieve our climate targets. I would urge all of government and the public to support the delivery of that ambition.”