In March AIKEN worked with Huawei to plan and implement the launch of the P40 Series in Ireland.

Due to the introduction of social distancing measures and the implementation of a nationwide lockdown, the launch of Huawei’s latest flagship devices took place virtually.

A wholly different circumstance for traditional mobile device launches which ordinarily take place in a major capital cities such as Paris or London, at an event hosting upwards of 600 journalists from across Europe.

In March our team adapted and adjusted, amidst restrictions resulting from the Covid–19 outbreak, to bring the launch of Huawei’s much–anticipated P40 series to a virtual audience in Ireland. The new Huawei P40 Series flagship smartphones feature cutting–edge designs with ground–breaking camera innovations that radically expand mobile photography and video capture possibilities. 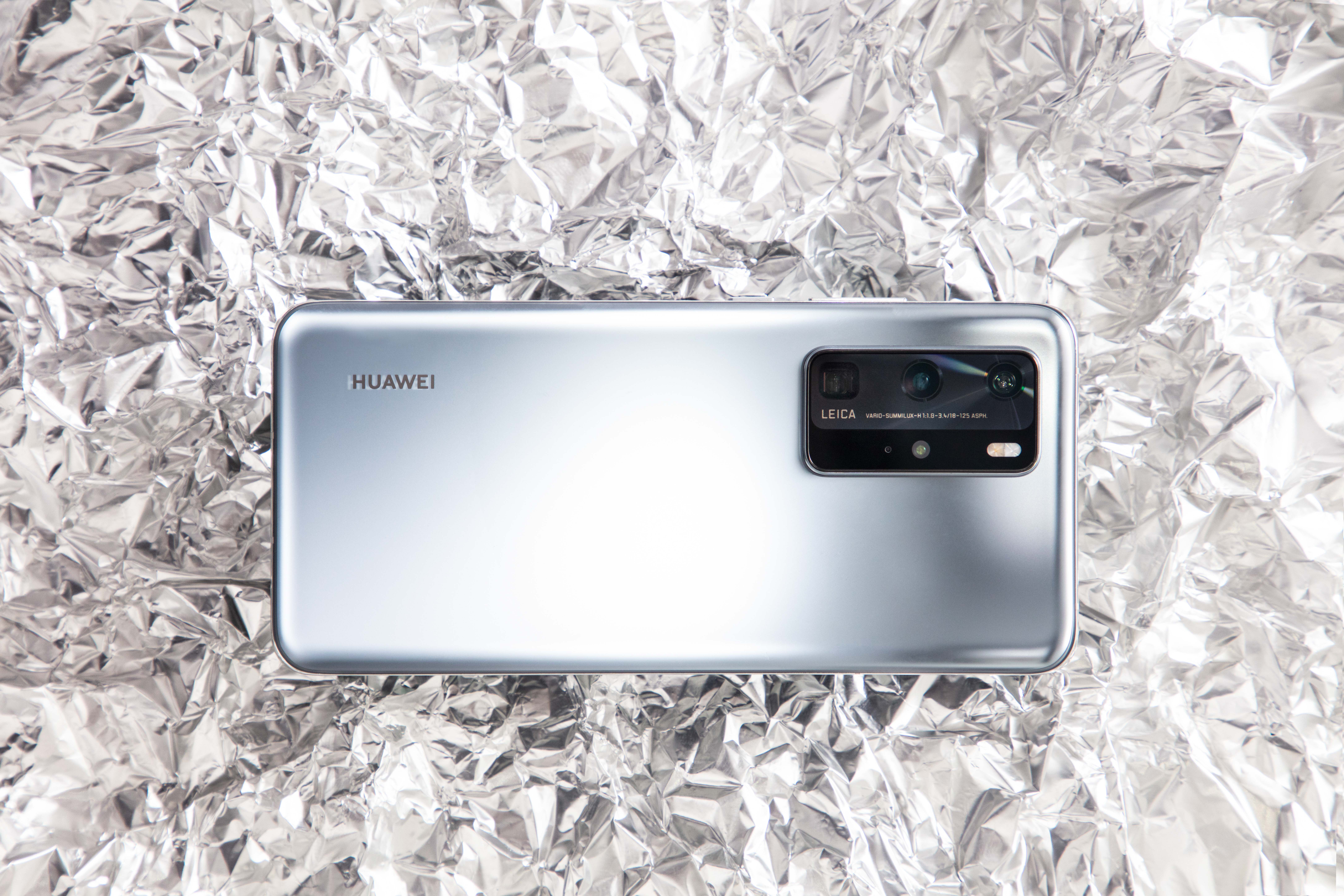 The AIKEN team was tasked with building momentum around the launch of the new flagship devices and maximising media engagement and media coverage for the Huawei P40 Series. Despite the absence of a physical launch event and opportunities for face–to–face interviews or media relations, the team was determined to exceed KPIs.

The following steps were taken to ensure maximum exposure for the devices.

In advance of the official launch, we invited 12 top tier Irish tech journalists to participate in an exclusive virtual pre–brief where they were introduced to the innovative new Huawei P40 Series under embargo. The briefing allowed them to get acquainted with the specifications of the new devices and whet the appetite building anticipation to the launch itself.

Launch review packs including devices, information postcards and treats were issued to media ahead of the virtual keynote speech, allowing journalists to get ‘hands–on’ with the devices in the same way they would at a physical launch event. Media could still experience the unprecedented design of the devices, which are equipped with the Huawei Quad–curve Overflow Display, and test – in the safe comfort of their own homes – the outstanding photographic capabilities of the P40 series, which uses ultra wide–angle, wide–angle and telephoto lenses to ensure all–day super definition photography.

The media drop was carefully orchestrated in adherence to new and admittedly challenging social distancing measures implemented as a result of the global pandemic, to ensure the launch maintained momentum and gained traction.

Irish media and influencers then tuned into the virtual launch and keynote speech delivered by Richard Yu, CEO Huawei Consumer Business Group on the 26th March, which brought to life the innovative new devices.

Collateral including press releases, key visuals and information on Huawei’s new VIP service was released. AIKEN worked to encourage journalists to avail of the new VIP service which sees trained Hauwei staff take customers through set up of the device ensuring they have access to all the apps they are used to using and have the great user experience they have come to expect from the brand.

18 journalists took up the opportunity. 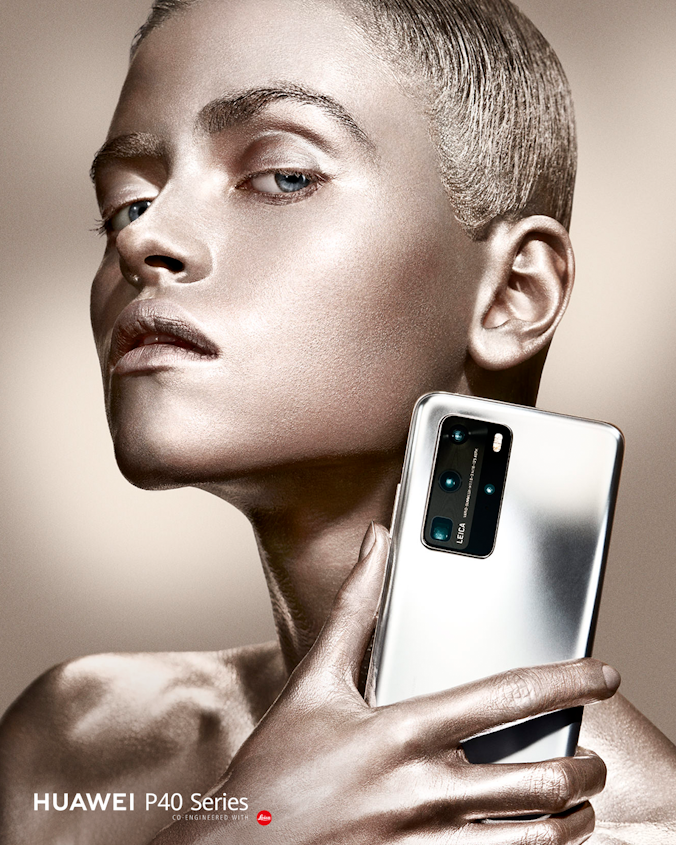 AIKEN secured multiplatform press coverage for the launch and achieved fantastic social media engagement and strong traction which warranted the magnitude of the launch of the industry leading, new 5G enabled devices.

To date we have reached an audience of 27,455,467 through 32 print and online articles in top tier media outlets.

Check out some samples of the positive, message–rich coverage AIKEN secured for Huawei Ireland and the launch of the P40 series: 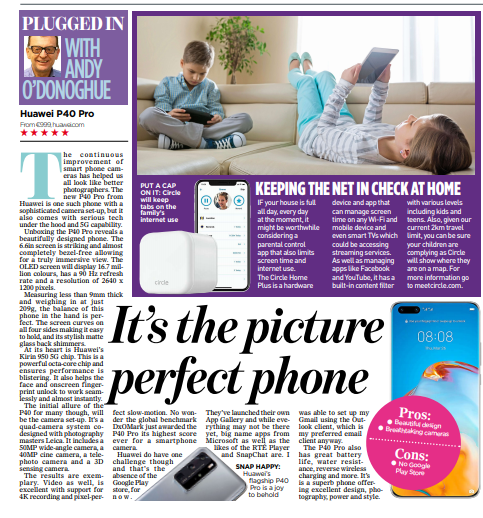