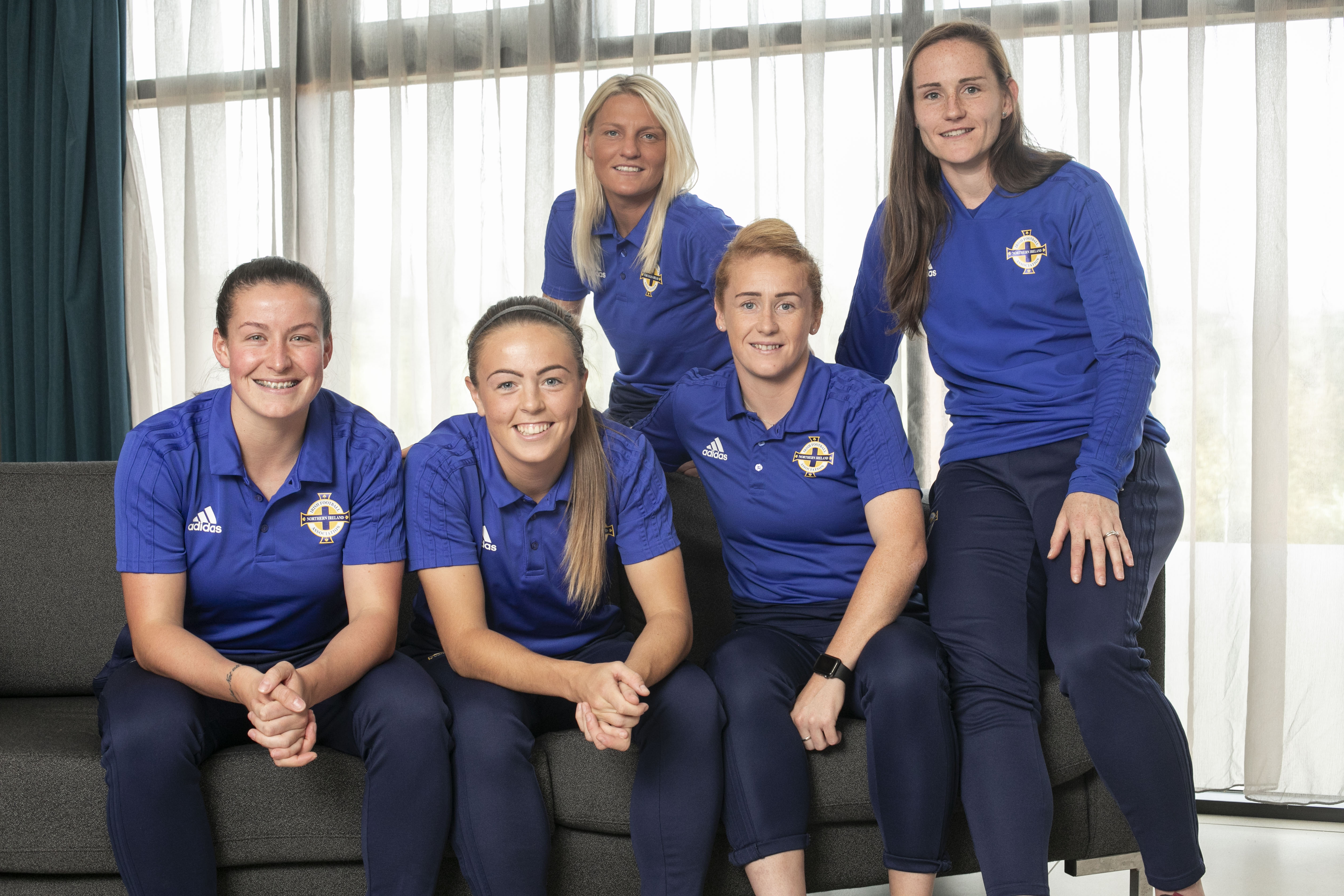 Seven in ten adults in Northern Ireland have noticed an increase in women’s sport awareness in the last two years, according to new research conducted by Electric Ireland, while fifty–six percent of people surveyed also admitted that the overall perception of women’s football has improved significantly in the same period.

The research was conducted by Electric Ireland as part of the brand’s partnership with the Irish Football Association and its Game Changers campaign which aims to increase levels of participation in female football and attendances at women’s games.

Commenting on the results Clare McAllister, Northern Ireland Residential Manager, Electric Ireland said the survey results are incredibly positive not just for football but for all women’s sports: “We were both unsurprised and delighted by some of the findings of the research.  For instance, we knew from our own experience of our partnership with the IFA that awareness of the female game is growing but were delighted close to 70% have noticed. It’s fantastic to get a handle not just on this but also to get a view on how the Northern Ireland public view participation in the sport.

“Gone are the days when girls were considered tomboys for wanting to play football with 61% of respondents saying they would encourage a young girl in their family to play the game.”

What is required now Clare McAllister went on to say is to turn awareness into participation.  She is confident this will come especially as the profile of local female football players increases:

“The research revealed that over half support the need for equality in all sports (58%) following the belief that girls can play football as much as boys (56%), However, it also demonstrated there is a long way to go in terms of participation. Recent signings such as Megan Bell to Rangers Women, mean we have more role models playing on a

bigger stage, this combined with the work that is being done at grassroots level with programmes such as the Electric Ireland Shooting Stars will undoubtedly have a positive impact.

“At Electric Ireland we are very proud to be a part of the journey that women’s football is currently on.  What the research does is show there is an openness to the female game and to female sport in general that augers well for increased participation and increased visibility of women’s sport across the board.”

“We’re beginning to see a change here though and are encouraged by a massive 84% increase in attendances at the recent Euro qualifiers compared to previous campaigns.”