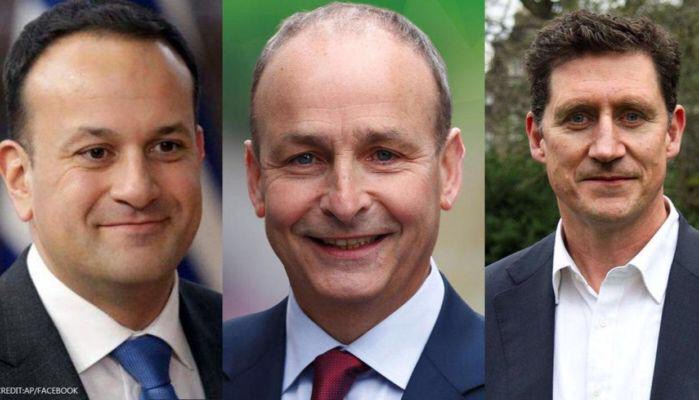 After 32 days of negotiations that ended at 4am on Sunday morning, a draft programme for a new Irish Government has been agreed today between Fianna Fail, Fine Gael and the Green Party.

The new deal which needs to receive consent from each party’s membership, would see historic rivals Fianna Fail and Fine Gael enter government together for the first time in history.

The agreement includes a rotating Taoiseach with Micheal Martin to initially lead the coalition until December 2022. After this, Leo Varadkar will assume the role for the remainder of the government’s mandate.

The new programme for government which is detailed in a 125 page document titled ‘Our Shared Future’ covers a range of key issues including: Housing, Transportation, Climate Change and Emissions, Healthcare, Regional Development, Social Reform, Education and Unification of Ireland. Doc can be found at: https://www.irishexaminer.com/breakingnews/ireland/fine-gael-fianna-fail-and-green-party-agree-programme-for-government-1005299.html

New prospective Taoiseach Micheal Martin stated: “It is a detailed programme and there has been a lengthy negotiation process, so it is the sum total of three parties and all the different spokespeople on different issues coming together”.

Current Taoiseach Leo Varadkar, stated: “This is an agreement that, from my point of view and certainly from the point of view of the country, is going to be a good one and one that is very much in line with Fine Gael’s values and principles”

Commenting on the new agreement Green Party Leader Michael Ryan stated “the agreement contains a lot of things which, if delivered on, would be a huge achievement.”