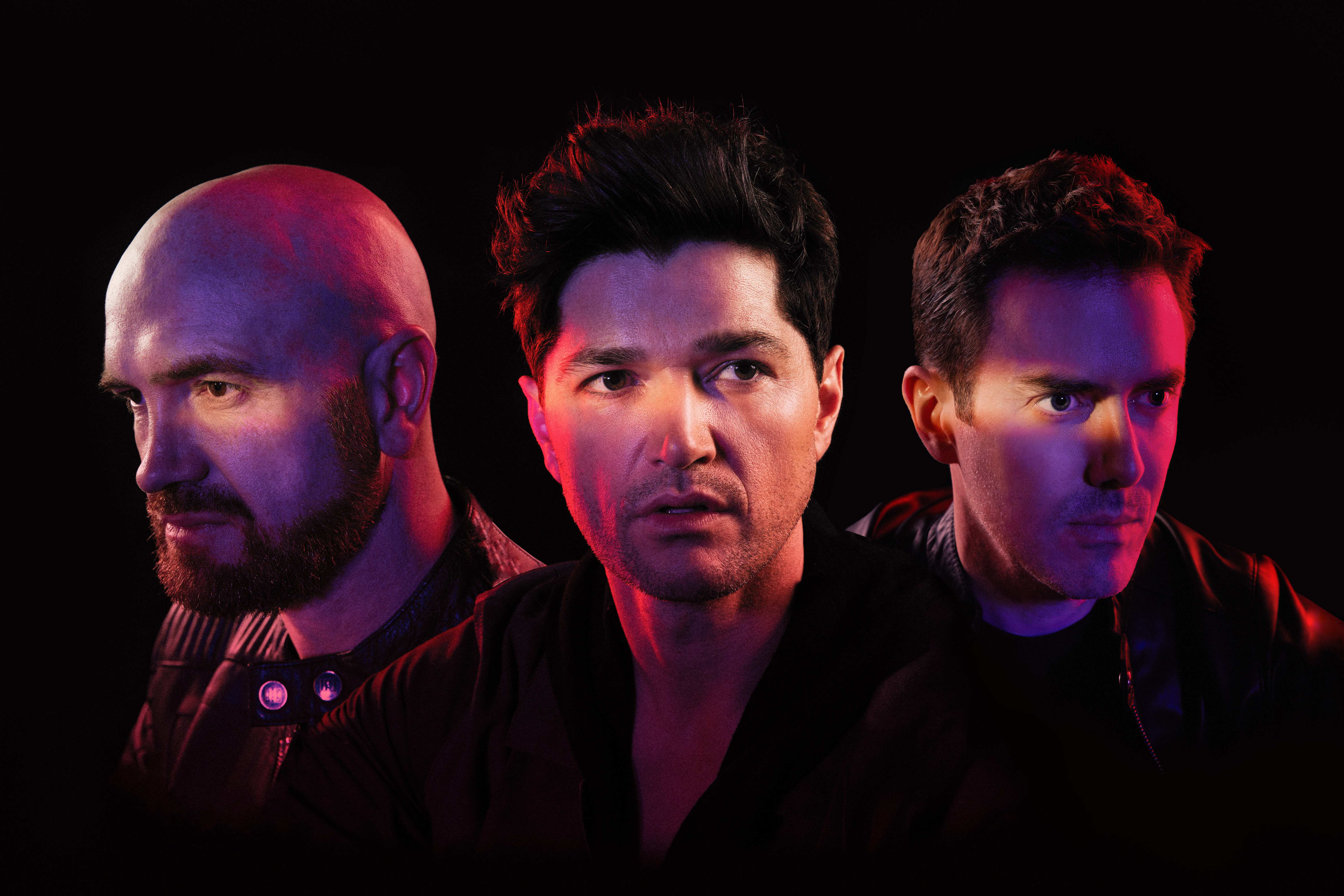 The Script has confirmed that they will be performing at The World’s Big Sleep Out at Trinity College, Dublin on Saturday 7th December, when the world will unite to help fight homelessness with what is thought to be the largest charitable fundraising campaign in a generation.

The World’s Big Sleep Out, spearheaded by social entrepreneur, Josh Littlejohn MBE, will see events take place in over 50 locations around the world with the aim of raising  $50,000,000 to fight global homelessness.

Depaul, the cross–border charity working in the area of homelessness and homeless prevention is the beneficiary charity and partner of The World’s Big Sleep Out in Ireland. Welcoming the announcement David Carroll, Chief Executive of Depaul said, “It is fantastic news that The Script are  supporting WBSO event at Trinity College.  Homelessness is a major issue right across Ireland with more men, women and children finding themselves homeless than ever before.  Support from an act like The Script will put a very large spotlight on helping those who are homeless and those at risk of homelessness.  For the hundreds who are signing up to be part of this global initiative on Saturday 7th December you will make a real  tangible difference.”

The Script are sure to receive an impressive welcome when they perform at Trinity College in Dublin. The Irish band, who are due to release their new album Sunsets & Full Moons on November 8th, have reached No. 1 in the Irish charts with every album they’ve produced.

Acts for other events around the world have also been announced. In London, Brit Award winner, Tom Walker is confirmed to perform a stripped back set in one of London’s most iconic locations, Trafalgar Square along with Scottish rockers Travis.

Randy Jackson, best known for his time as the longest–serving judge on American Idol will be forming an all–star band for the special occasion in Los Angeles’ Elysian Park. Plus award–winning singer/songwriter Frank Turner will perform in Chicago.

People are urged to register for an official event or sign up to “Host Your Own” sleep out in a backyard, office car park, high school, university campus or elsewhere by visitingwww.bigsleepout.com.

Registration is now open with each participant committing to fundraising as much as they can. 100% of funds raised will go towards homelessness charities, with a 50/50 split between local and global charities helping homeless and displaced people.

It is hoped that an estimated 50,000 participants will collectively achieve a fundraising target of $50million (£40million) which will be invested to sustainably help around 1,000,000 homeless and displaced people all over the world. As well as benefiting local charities, international partners for the campaign include UNICEF USA, Malala Fund and the Institute of Global Homelessness.

Celebrities and musicians confirmed to perform on Saturday 7th December:

Sleep outs will be taking place at Stormont Estate Belfast and Trinity College in Dublin.

Depaul is a cross–border charity which works in the area of homelessness and homeless prevention. The charity was established as a direct response to helping those with the most complex needs in society. Depaul currently operates 29 services and provides support to families, people in addiction, women leaving the criminal justice system, migrants and rough sleepers.

Depaul helped over 4,000 people experiencing homelessness in 2018 and provides over 600 bed spaces each night.

Social Bite started as a sandwich shop on Rose Street in Edinburgh in August 2012 and has now grown to a major driving force in tackling homelessness in Scotland.

One quarter of Social Bite’s staff are homeless and the charity has received visits from Hollywood superstars Leonardo DiCaprio and George Clooney.

Social Bite is the largest distributor of free fresh food to the homeless in the UK, giving out more than 100,000 items of food and hot drinks per year.

With funds raised from Sleep in the Park events, The Social Bite Village was built in May 2018 with 20 people now housed in the bespoke accommodation. The charity also launched a nationwide program to bring 830 rough sleepers of the streets into their own accommodation with support.

The United Nations Children’s Fund (UNICEF) works in more than 190 countries and territories to put children first. UNICEF has helped save more children’s lives than any other humanitarian organization by providing health care and immunizations, safe water and sanitation, nutrition, education, emergency relief and more.

UNICEF USA supports UNICEF’s work through fundraising, advocacy and education in the United States. Together, it is working toward the day when no children die from preventable causes, and every child has a safe and healthy childhood.

The Institute of Global Homelessness

The Institute of Global Homelessness (IGH) supports an emerging global movement to end street homelessness. Based in Chicago at DePaul University, IGH partners with key global cities to develop local leaders, set metrics, scale successes, and drive advocacy – all to accelerate progress in reducing and ending homelessness. IGH envisions a world where everyone has a place to call home – a home that offers security, safety, autonomy, and opportunity. Learn more about IGH’s work atwww.ighomelessness.org.

Malala Fund is working for a world where all girls can learn and lead. Malala Fund advocates for resources and policy changes needed to give all girls a secondary education, invests in local education leaders and amplifies the voices of girls fighting for change. Learn more atmalala.org.